If you’re wondering how to open APK files on iOS, then look no further! This guide will show you how to do it in just a few simple steps. IOS devices don’t natively support apk files, but there are a few ways to work around that.

What Is An APK File?

APK stands for Android Application Package Kit, is an extension for Google’s Android Package files, used to deliver programs on the Android OS. It is similar to the.exe files used for program installation in Windows OS.

The APK files include all of an application’s data, including its resources and manifest and the app’s generated application code.

We routinely download programs from the Play Store without even seeing the phrase APK. This is because Android handles app installation in the background. If you know how to install the programs manually, several websites provide APK files for download.

However, you should always exercise caution while downloading these files since, like.exe files, malware may be readily spread in APK files. 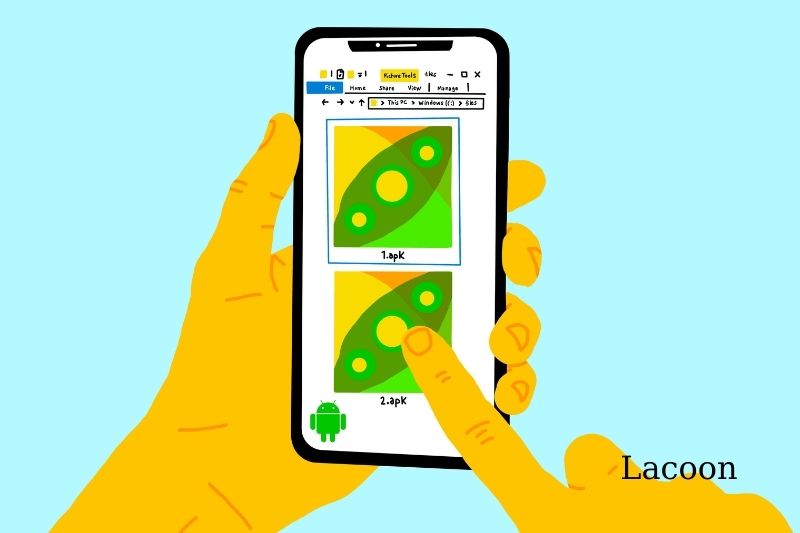 What Is The Purpose Of APK Files?

Installing APK files is your way out if you believe Android’s default programs and settings are too restrictive and you want to do more with your smartphone. You may download programs and games that are still in the beta stage or are unavailable in your area from a legitimate website using APK.

Here are some of the contents of an APK file format:

You must realize that APK is more than just a Google-created file. Another thing to remember is that an APK file has a META-INF file, which contains the signatures and resources. In Java, Meta-INF is the platform’s directory to configure applications, extensions, class loaders, and services.

Images and other resources in APK files are saved in the native library, which is included in the Lib/ and Res/ folders. The AndroidManifest.xml file, which describes the name, version, and contents of an APK file, is also included in an APK file.

Finally, the classes.dex and resources. arsc files in your APK contain compiled Java classes and strings that will be executed on your Android device.

Dalvik executable (DEX) file is abbreviated as dex file. If you’re unfamiliar, compiled Android app into the .dex file are written in Java, which is included inside an APK file. 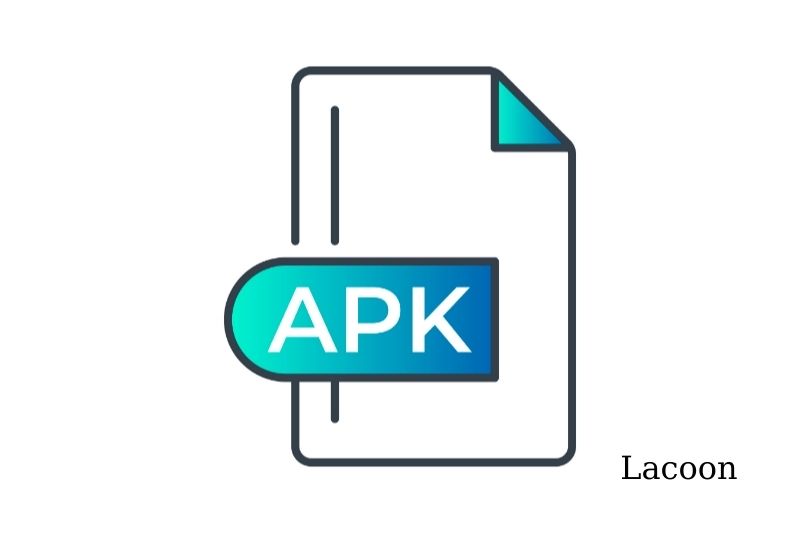 As previously stated, IPA is the iOS equivalent of APK or Android Application Package. Unlike Android OS, which is built into the Dalvik executable file, iOS (or iPhone operating system) operates only by executing compiled files from the IPA.

Furthermore, IPA is an abbreviation for “iOS App Store Package.” The.IPA file is comparable to the APK file. The main distinction is that the file is an iOS application archive file containing binaries that you can only use on iOS and ARM-based macOS devices.

IPA files are often utilized by Apple goods such as iPhones, iPads, Mac computers, and iPod touch devices. You may always download IPA files using the App Store app on any of these devices and utilize them for their intended purpose.

So, the bottom line is that an iOS version of Android Package Kit, or APK, exists. IPA is the name given to the APK version that may be downloaded on your iPhone and other iOS devices. It is written in the Xcode programming language instead of APK, which is written in Java.

How To Add Spotify Widget iOS 14? How To Get Spotify Premium Free 2022

How To Get Master Royale iOS Infinity? Step-By-Step Full Guides 2022

How Can I Get An APK File To Work On My iPhone?

An APK file, as you may know, is a file generated by Google exclusively for Android devices. As a result, you won’t be able to download this sort of file onto your iPhone. APK files operate differently than iOS applications. Android applications and iOS apps do not operate together for various reasons.

As a result, you should know that you cannot install an APK file straight from your iPhone. The only option is to use an APK version of the file tailored for Apple iOS devices.

What I mean is that you cannot install an APK file on your iPhone. Instead, if an IPA version of the program or file you want is available on your iPhone’s App Store, you can download it.

The plain conclusion is that downloading and installing it on iPhones and other iOS devices is impossible. If you have a strong interest in the program and require it on your iPhone, the IPA version of the download is your best bet.

How To Install APK Files On iPhone Without Jailbreaking It?

Jailbreaking a phone, particularly an iPhone, is a technique that requires changing the phone to get unlimited access to file systems that the phone does not support in its default configuration.

Today, individuals jailbreak their phones for a variety of reasons. The most prevalent reason for this is that jailbreaking allows people to install bespoke applications that would otherwise be inaccessible on the phone.

Because you want to install APK files on your iOS device, which is generally difficult, the simplest method without jailbreaking your iPhone is to use the IPA version of the file, as advised by APK Guru. Following that, you may complete the procedure by following the easy and straightforward steps outlined below:

How To Open APK File On Windows, Mac OS, Or Android 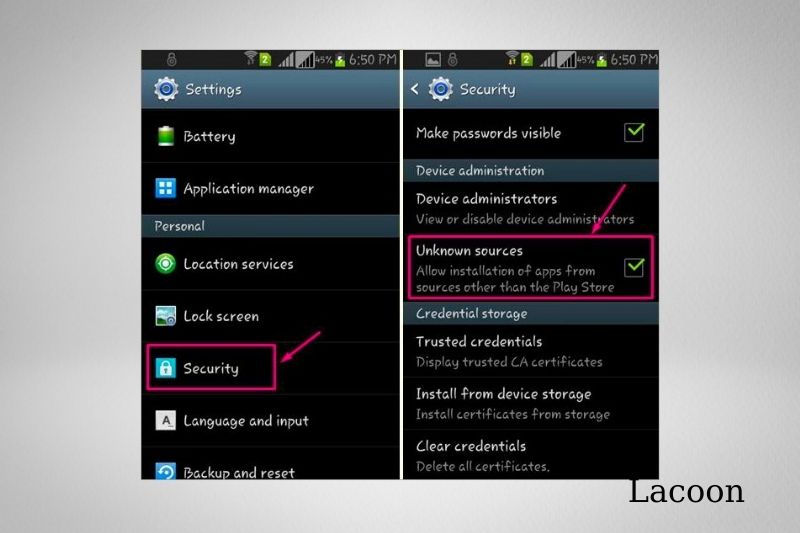 How To Open APK Files On iOS

Because APK installation files are particularly created for the Android platform, they cannot be accessed on an iPhone or iPad.

Whether you wish to execute the program included inside the APK file, you may check the Apple App Store to see if the version of the app contained within the APK file is available.
The APK file may be executed using emulators, which are available for various systems. Android emulators for iOS are not accessible in the Apple app store and may need jailbreaking the iOS device, which might be risky.

It would be preferable to utilize Android emulators available on other platforms, such as BlueStacks, NoxPlayer, and QEMU.

Follow this article for general instructions on opening APK files and seeing what’s inside. Alternatively, you may change it extension to ZIP or JAR and open it using WinZip, WinRar, 7-Zip, or any other unarchiver.

WinRAR is a simple to use and very fast compression software tool. It now has over 500 million users. Its creators have worked tirelessly to iron out the flaws, resulting in practically faultless software. WinRAR is the only program that can open APK. Furthermore, it is free of charge.

Winzip is very compatible and simple to use. Because of this capability, it is by far the most common compression program. It is highly efficient when unpacking files and opening APK files. It quickly extracts all of the material. You may test it for free and then purchase the premium version. 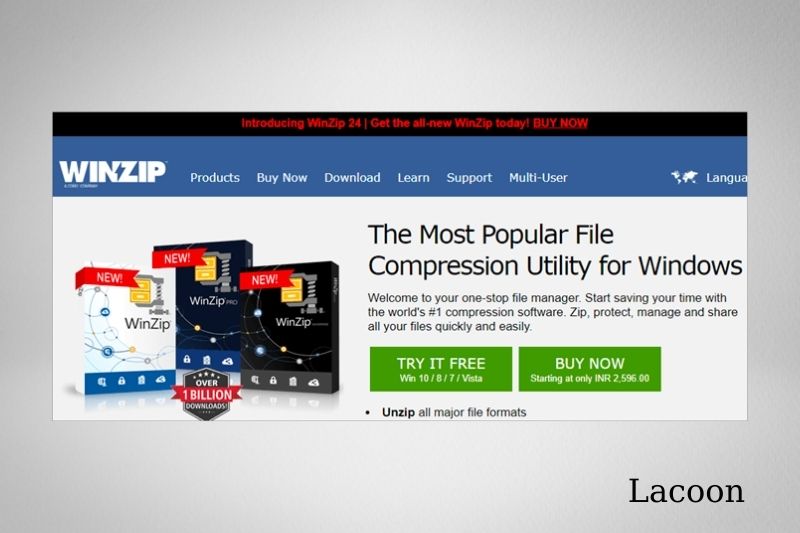 It is a file archiver that is both free and open source. It is a program that stores groups of data in archives, which are also known as compressed containers. It is one of the most popular apps for opening APK files.

BlueStacks is a program that allows to run Android apps on PCs and Macs. It is one of the greatest and free PC emulators and a top-rated utility for both Windows and Mac. It is a secure and legal method of opening APK apps. 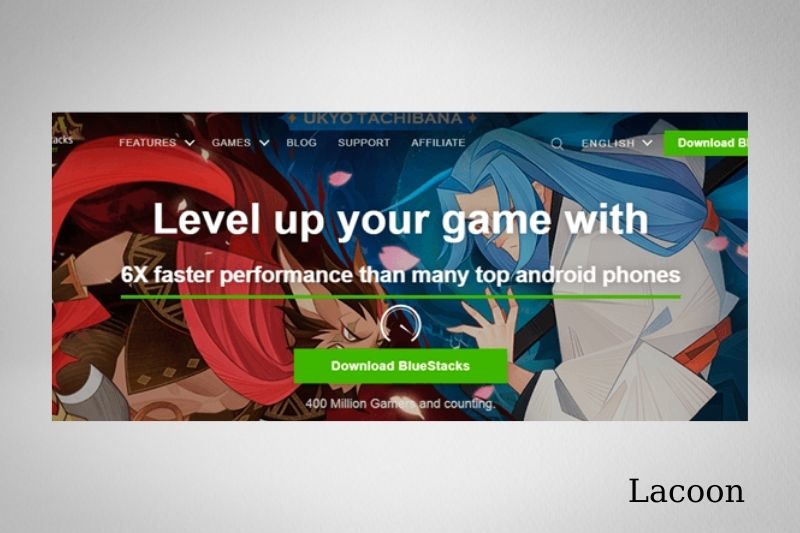 YouWave is a virtual Android environment that enables you to run app stores alongside Android applications on your Windows PC. It is intended to be used as an emulated environment, but it may also be used to open an APK file. You can download the free version or purchase the Home version.

Google Android SDK is a suite of tools used by developers to create applications for Android-enabled devices. It includes a graphical interface for simulating a portable environment powered by Android, allowing developers to test and debug their applications.

There is a plethora of applications and solutions on the market that enable you to open and modify or convert APK files. However, you must be cautious about which ones you choose since there is a large amount of harmful software on the market that may damage your laptop and Android smartphone. 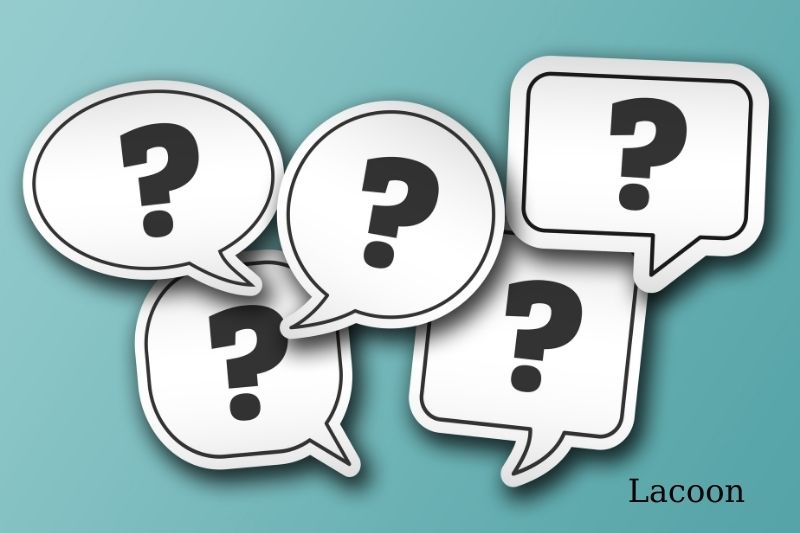 Can I Put An APK On My iPhone?

Yes, you can put APKs on your iPhone. You will, however, need an Android phone to do so. To begin, save the APK file to your Android phone. Then, launch the Settings app and go to General > Device Management.

Tap on your iPhone’s profile then trusts “your phone’s name.” Finally, open the APK file on your iPhone, and it will usually install.

Is It Possible For Apple To Open Apk Files?

Yes, APK files can be opened by Apple. However, the corporation lacks a dedicated app for this purpose and instead depends on third-party apps.

How Do I Convert An Apk File To iOS Device?

An APK file cannot be directly converted to an iOS app. You may, however, utilize technology like PhoneGap to develop a hybrid app that works on both Android and apple iOS devices.

How Can I Get An APK File Onto My iPad?

There are many approaches to this. One method is to utilize an app called AirMore, which enables you to transfer files wirelessly between your mobile and PC. Another option is to send the APK file to yourself and open it in the iPad’s Mail app.

Is It Possible To Utilize Android Applications In iOS?

There are many approaches to this. The first option is to utilize an app such as AirMore, which enables you to mirror your Android screen on your iOS smartphone. Another option is to use an app like Android File Move to transfer data across your devices.

What Is The iOS Equivalent Of An Apk?

Because the two platforms employ different programming frameworks, there is no direct APK counterpart for iOS. Using a program like PhoneGap, it is feasible to construct an iOS app that you can launch on an Android smartphone.

Is It Possible To Convert APK To IPA?

Yes, you may use an online converter to convert APK to IPA. Download the APK file first, and then submit it to the converter. After that, the converter will create an IPA file for you to install on your iPhone.

As far as downloading APK files go, that’s just how to do it above. In this case, you can’t get the APK file on your iOS device because it’s only for Android.

First, look for the IPA file version of the APK file you want to download on your iPhone or iOS device. Then, you can download it. This app is called Cydia Impactor, and it lets you sign in with your Apple ID and install the IPA file without jailbreak or install tweaked apps on your phone.

Lacoon hope you found this article useful, and let us know if you have any questions in the comment section below.