Dogs are one of the most popular pets in the world, and they are often seen in photos and videos. However, dogs don’t always enjoy being in front of the camera. There are a few reasons why dogs don’t like cameras, including the flash, the sound of the shutter, and the attention from humans. Keep reading for full of information. 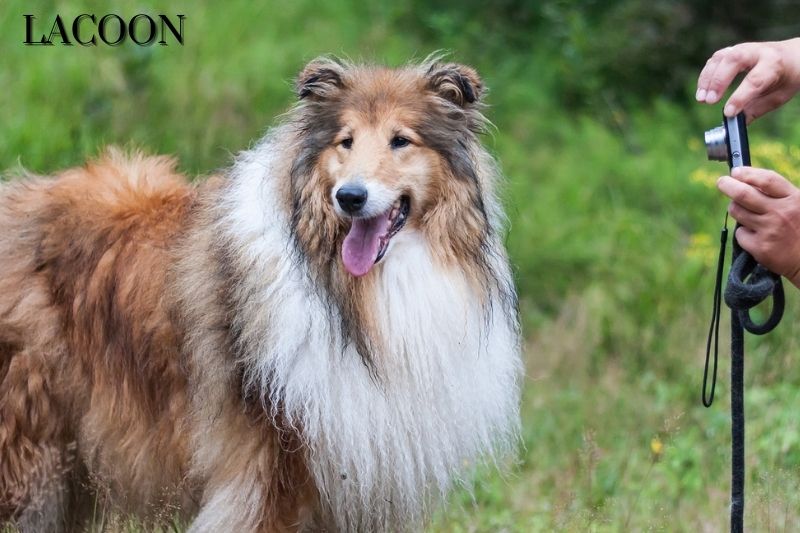 If your dog despises cameras, you’re not alone; many dogs despise cameras! Or, at the very least, dogs show us that they are having difficulty with them.

Of course, it’s not as if dogs are camera-shy and fearful of looking bad in photos; rather, the problem is more closely tied to how dogs interpret cameras.

However, by putting ourselves in our dog’s shoes, we may obtain a better understanding of why canines act the way they do. Why do dogs hate phone cameras?

For starters, cameras might be unsettling to dogs who aren’t used to being around them all of the time.

A camera seems to the dog as a large eye glaring at them, as if it were a large cyclopes monster, and many dogs find this strange to say the least.

Aside from the strangely looking eye, taking a picture requires pointing the camera at the dog, and dogs dislike having objects they aren’t used to placed so close to them.

Consider that many cameras include pieces that move and make noises when zooming and panning, and then there’s the final flash, which may convince even the most fearful dogs to flee, further convincing them that the camera is a scary creature to avoid at all costs!

Unless you’ve been exposing your dog to cameras since he was a puppy, there’s a risk he’ll be terrified by them.

So What Can Be Done? 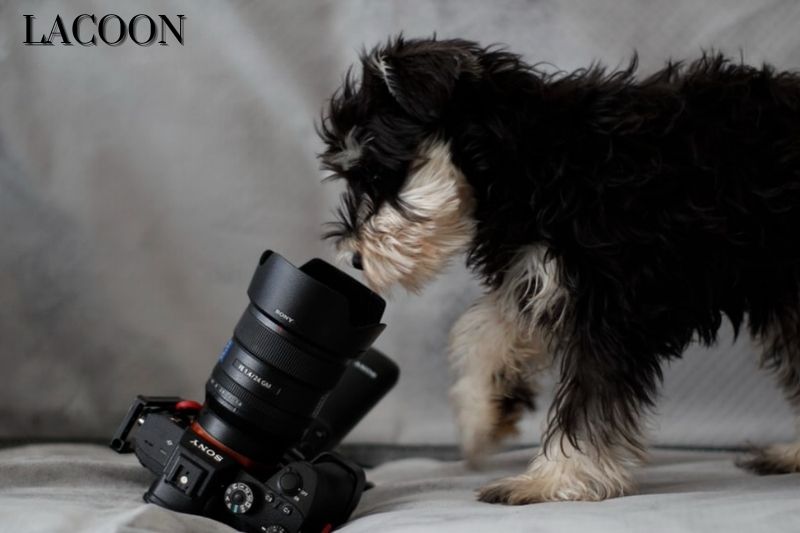 As A Puppy, Introduce Your Dog To The Camera

Dogs don’t have to worry about looking good for the camera because they’re already adorable. Their main care is for you and what you do as a couple. To be at ease is to be comfortable. If your dog hasn’t been around a camera since they were a baby, gradually introduce them to it.

Allow Your Dog To Prod The Camera

Allow your dog to investigate the camera. Allow them to hear the camera’s sounds and understand that they are harmless. It will also assist if you give them treats for having the guts to approach and study the camera.

Don’t Use The Flash 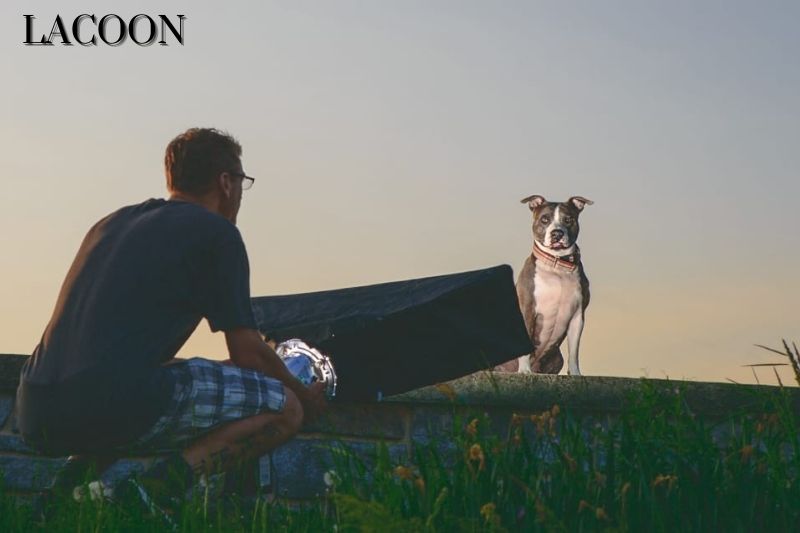 Flash should be avoided at all costs. As previously said, the flash may stun even us humans, so imagine the impact on our canine companions, whose vision is far more developed than ours. Even if you have to use the flash, if you point it towards a few objects in the environment and then treat your dog, your dog will not be damaged by it over time; rather, he will recognize that he will be rewarded afterward.

Rewarding your dog for being motionless and facing the camera will eventually assist your dog in taking the photo. Associating it with the reward can help make the process much less stressful and painful to complete.

Personal Space Should Be Respected

Dogs are highly warm-blooded animals that will jump into your lap and ask for attention no matter what you are doing at the time. They don’t seem to care about your personal space but keep in mind that you are a human and he is a dog at this time. If your dog isn’t feeling well, respect your personal space, and if your dog is exhibiting tense behavior, take a break from shooting to help him unwind.

When it comes to teaching your dog for a picture shoot, the tone and body language you use are crucial. Dogs are extremely perceptive to various sorts of body language. They will be affected by your nervousness and discomfort. It will also help them relax if you use calm and happy body language.

As a result, it is preferable to demonstrate that there is no problem throughout training and soothing body language and a high-pitched tone Your dog will be less stressed as a result of this.

Some dogs, particularly those who have been photographed on a regular basis since they were puppies, seem unconcerned about the camera. The fact that they’ve been around cameras since they were children helps a lot, but it’s more than just shooting images every second like people.

This does not imply that they enjoy it. If you take a picture of your dog in an unknown environment, you will add to its already high level of anxiety. Your dog is more likely to be familiar with it in normal life than with a camera for shooting pictures. phone It could be a better alternative to use it.

Dogs Aren’t The Only Ones Who Avoid Being Photographed

Despite the fact that our essay is about dog camera phobia, some cat owners exhibit this habit as well. Our friends can also put on a show. No creature like having cameras pointed at them 24 hours a day, and utilizing a flash can stun both cats and dogs.

In such circumstances, you can use a toy or treat to entice your cat or dog into taking the photo you want; however, if you play games with them and spend time with them as a reward for being a good boy, having their photo taken afterward would be the finest reward.

As a result, while certain dogs are born to be in the spotlight, this does not necessarily mean that all dogs will be; other dogs can be exceedingly shy in front of the camera. It’s up to you if that’s the case. Paying attention to your dog’s body language; this way, you’ll be able to tell when it’s appropriate to photograph him and when it’s not.

The most essential thing to remember is that you should never do something to another creature that you would not want to be done to you.

Take a look at our top Best Pet Camera to find the products that can protect your pets.

Why Do Dogs Look Away?

To avoid eye contact, a dog will usually glance away from its owner. Staring is used to launch a challenge in dogs, and it is perceived as a threat. As a result, turning is a dog’s principal method of pacification and conflict avoidance. Making eye contact is widely seen as the right thing to do by people.

Do Dogs Consider Cameras To Be Eyes?

They may not know if the camera is a living person or not, and they may not even understand what a living being is, but they do know that eyes are present for looking and that this gadget is staring at them. Dogs find staring unnerving and a sign of dominance/aggression.

Can Dogs See Themselves In A Mirror?

When you kiss your dog, they don’t comprehend. Kissing is a common technique for people to express affection. Most dogs don’t know how to express affection in the same manner that humans do. Dogs communicate in a different way than humans since they are not people.

Do Dogs Understand When You Cry?

Previous research has found that when humans cry, their pets are distressed as well. According to a new study, dogs not only feel distressed when they notice their owners are upset, but they will also strive to help.

Is It Bad For Taking Pictures of Dogs?

Do not annoy, agitate, or injure your dogs in any way. However, if your dog isn’t bothered by the use of flash, you’re probably alright. When shooting their dogs, many pet owners utilize flash. The majority of camera flashes and monolights are totally safe to use on pets.

The dogs turn away when there is a camera pointing at them. There’s no conspiracy theory or mystical explanation for this. They simply dislike direct eye contact and objects pointed at them, whether it’s a genuine eye or a circular object that resembles an eye.

Dogs are often wary of things that they don’t understand, and cameras can be mysterious objects to them. Dogs may be afraid of the loud noise that cameras make, or they may be confused by the way that cameras flash. Whatever the reason, dogs typically don’t enjoy having their picture taken. Hope that this article can help you treat your pet in the proper ways. 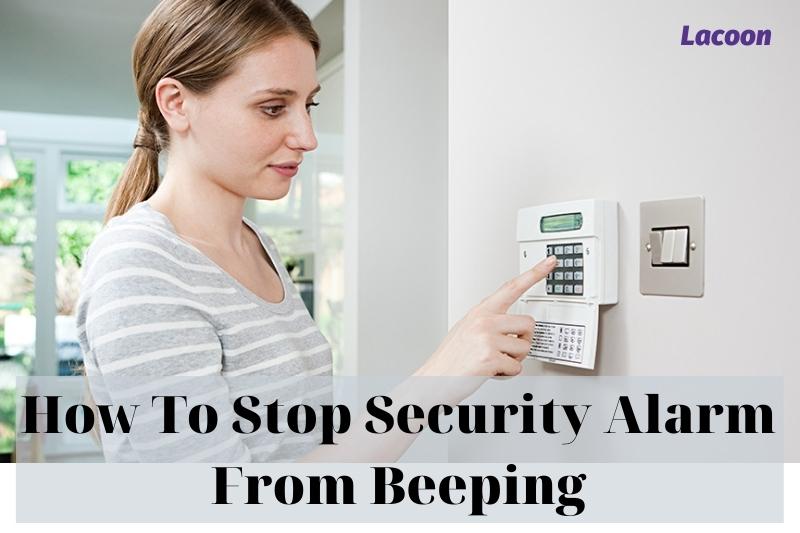 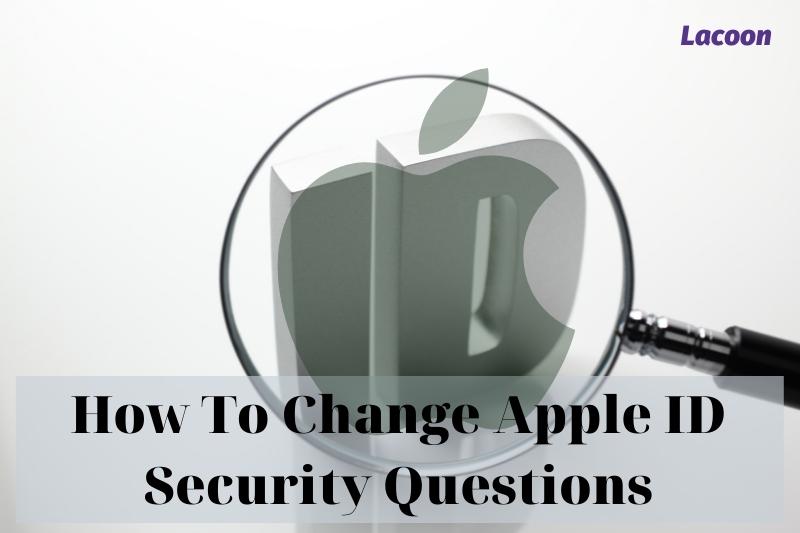 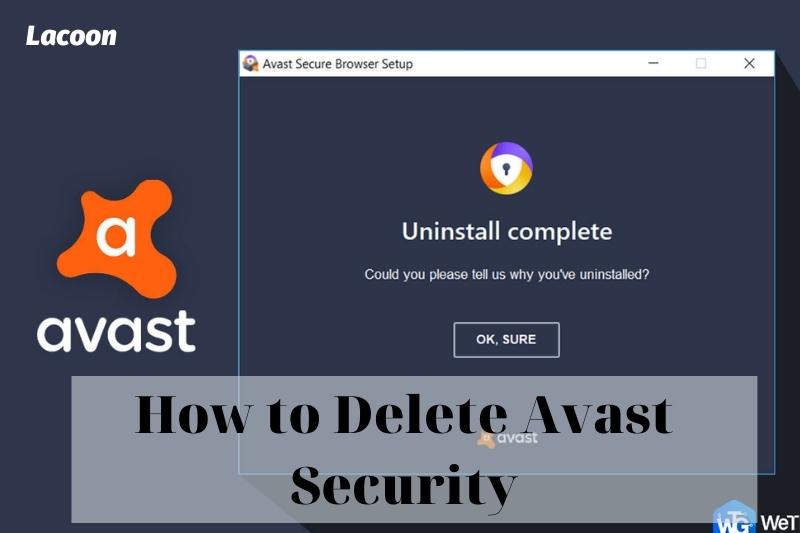 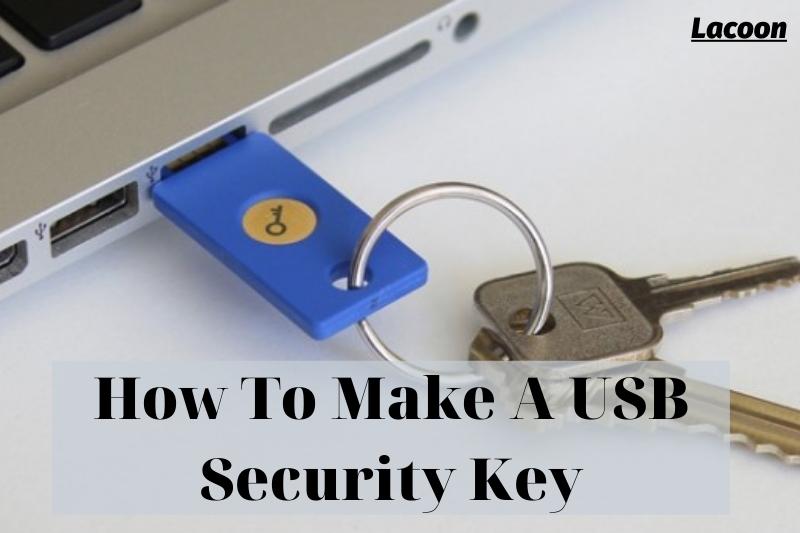